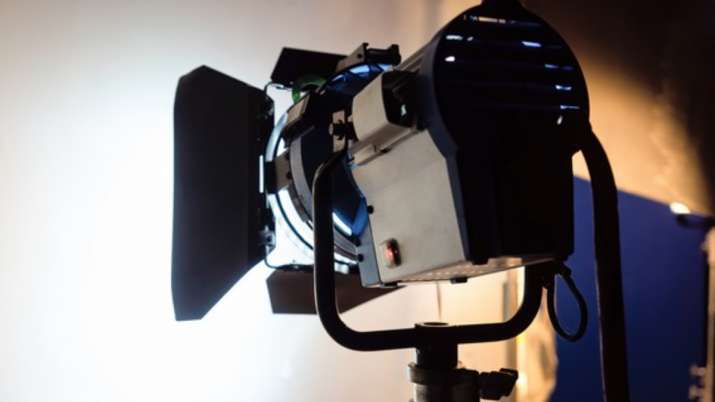 After talks among all stakeholders, shooting began in a full fledged manner for over 30 TV serials in studios in the state on Friday with restrictions on assembly of more than 50 people. A spokesman for West Bengal Motion Pictures Artists Forum told PTI shooting began for 36 mega soaps, including the 20 serials against which the technicians body recently levelled accusations of violating state-imposed COVID-19 restrictions by conducting shoots outside homes.

The technicians body – Federation of Cine Technicians and Workers of Eastern India – earlier asked its members to abstain from shooting of these 20 serials even as the state government eased restrictions on shooting from June 16 and the shoots consequently did not take place for the first two days.

“There was no problem as technicians were present in studios in Tollygunje and other shooting floors this morning and shooting of all 36 serials started without any problem,” the Forum spokesperson said.

State Power Minister Arup Biswas, who have been involved closely with entertainment industry for long, told reporters after playing the role of mediator that “rifts and misunderstanding occur in a big family only to be resolved later.”

He said chief minister Mamata Banerjee wished shooting commences at the earliest of all serials and the industry work together.

Federation President Swarup Biswas said, “shooting has fully commenced as desired by our chief minister and whatever differences remain will be resolved on June 24, when we will sit for future talks.”

After a month the state government allowed shoots from June 16 with a maximum of 50 people if they are fully vaccinated, but the technicians abstained from work for 20 serials claiming that the “shoot from home” norm was violated by their makers during the period of curbs.

“We have found that makers of 20 serials have violated restrictions. The shooting was done by assembling a number of people at a place, outside homes in outdoors and in hotels using high-end DSLR cameras, set props and prosthetics not possible by one or two at home,” Swarup Biswas had said, adding the Federation sought their view on this.

The developments prompted West Bengal Motion Pictures Artists Forum to issue a statement on Wednesday that the shooting process was disrupted in many units “due to unwarranted opposition by the Federation authorities.”