Samantha Akkineni: Know All About the Actress Who Announced the Separation With Naga Chaitanya 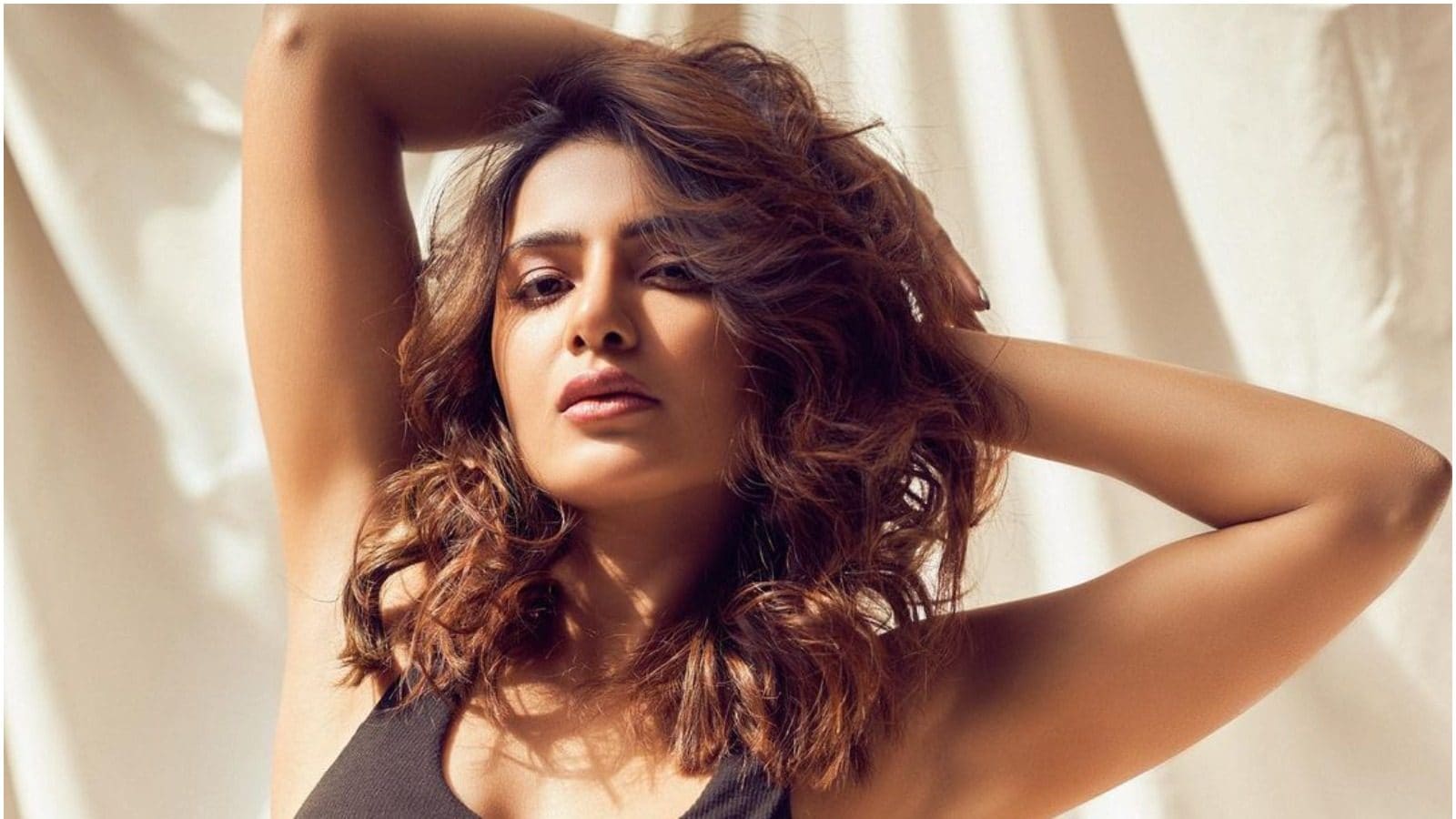 Samantha Akkineni and Naga Chaitanyas‘s separation has taken the internet by storm. One of South India’s superstar couple has been in the news in the recent times with various other speculations surrounding their marriage. Telugu veteran actor and Naga Chaitanya’s father, Nagarjuna, also opened up about the separation, and called it ‘unfortunate’. However, who is Samatha Prabhu? Fret not, we are here to tell you!

Born on April 28, 1987, Samantha was the youngest daughter of Prabhu and Ninette. Samantha had mixed roots as her father was Telugu, mother hailed from Kerala and she, herself was raised in Chennai. Despite mixed cultures, Samantha always cited herself as a Tamilian. An alumna of the Holy Angels Anglo-Indian Higher Secondary School and Stella Maris College, Chennai, Samantha started getting interested in modelling during her graduation days.

It was through this modelling journey that she was spotted by filmmaker Ravi Varman who cast her in Moscowin Kavery, which released in 2010. However, her debut movie is considered to be Gautham Vasudev Menon’s acclaimed Telugu film titled Ye Maaya Chesave, which release earlier in 2010. The Telugu romantic film had Naga Chaitanya play the lead role. Reportedly, the duo started dating ever since. The movie also earned her, her first of the two prestigious Nandi Awards.

From there on, Samantha became a household name in Telugu and Tamil film industries. Samantha has received critical and commercial success through movies such as Dookudu, Eega, Neethane En Ponvasantham, Manam, A Aa, Rangasthalam, and more.

Just two years after her debut, Samantha suffered due to health issues and was forced to drop out of big budget movies. Reportedly, she was confined to bed for almost 15 days after not responding well to antibiotics whilst being treated for immunity disorder. However, she recovered over the years and conquered the screen and the mass soon after.

After being in a relationship for over 7 years, Naga Chaitanya and Samantha decided to make it official in January 2017, when the then couple got engaged at a ceremony in Hyderabad. It was then followed by a marriage ceremony on October 6, 2017, according to Hindu customs and then a Christian wedding on October 7, 2017 in Goa.

Post her marriage to Naga Chaitanya, the Manam actor changed her name Samantha Ruth Prabhu to Samantha Akkineni on all public domains. The duo was one of the power couples of the South Indian film industry and after 4 years of marriage, the couple reportedly started having issues between themselves. What fueled the rumours was when Samantha changed her name on social media from Samantha Akkineni to just S.

On October 2, 2021, the rumours were proved to be true, when Samantha took to Instagram and shared a post that confirmed their separation after 4 years of marriage and a reported affair of 11 years.